68 The revenue might be very much increased without increasing the burden on most of the people through:

It would only distribute the burden more equally on all.

69 A much bigger revenue increase might be expected by extending the British tax system to all the empire's provinces inhabited by people of British or European descent.

70The four principal branches of the British taxes are:

Land-Tax on the Empire

71Ireland is certainly as able to pay a land-tax as Great Britain.

Stamp and Customs Duties on the Empire

72Stamp-duties might be levied without any variation in all countries where the following are nearly the same:

73The extension of the custom-house laws of Great Britain to Ireland and the plantations would be the most advantageous to both provided it was accompanied with an extension of the freedom of trade, as in justice it should be. 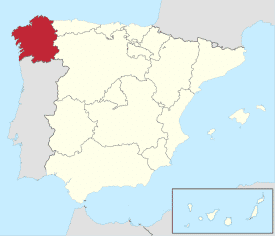 Excise Taxes on the Empire

74Only the excise would vary in its application in the empire's different provinces.

75American beer is made from molasses and is different from British beer.

Sugar, rum, and tobacco are not necessities.

77It is impossible to exactly ascertain what might be the revenue which this tax system on all the colonies might produce.

78 The revenue from this tax system might not immediately increase in proportion to the population size subjected to it.