Chapter 9b: The unproductive class

14 The unproductive class is composed of merchants, artificers, and manufacturers.

16 It can never be the interest of the proprietors and cultivators to restrain or discourage the industry of merchants, artificers, and manufacturers.

17It can never be the interest of the unproductive class to oppress the other two classes.

18 Holland and Hamburgh are mercantile states

20 It can never be the interest of those landed nations to distress the industry of such mercantile states by imposing high duties.

The most effective expedient, on the contrary, is to allow the most perfect freedom of trade to all mercantile nations.

21 This perfect freedom of trade is even the most effectual expedient for:

22 In time, the continual increase of the surplus produce of their land would create more capital than could be employed with ordinary profit. 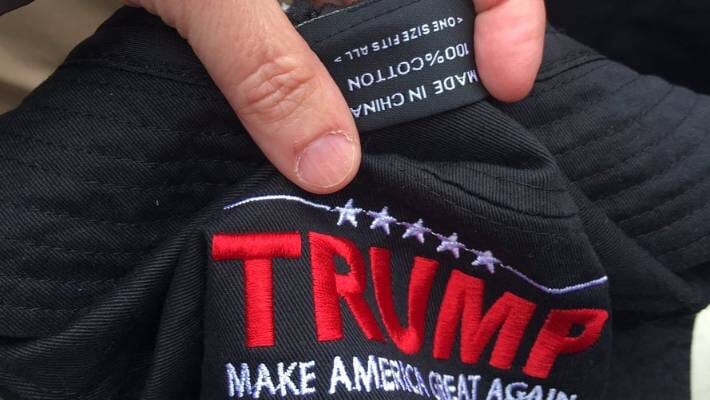 23In due time, this continual increase of the produce of those landed nations would create more capital than could be employed in agriculture or in manufactures with the ordinary rate of profit. 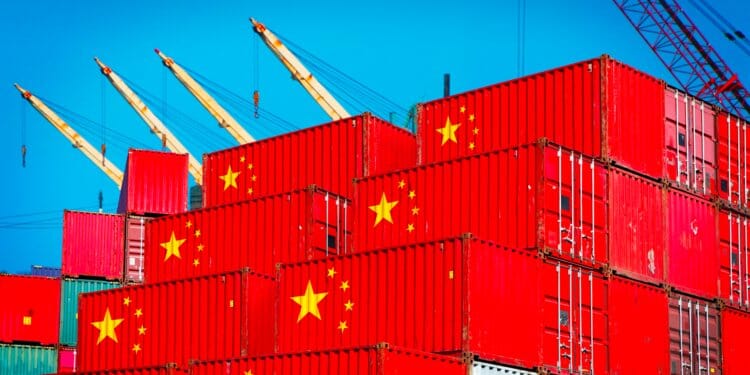 Next: Chapter 9c: Errors of the Physiocrats