If Not Utility, Then What?

The core flaw of Economics and the source of the unsustainability of economic systems is that they focus on utility or pleasure from external objects as their ultimate goals. According to Adam Smith, this is bad because utility is merely the effect of existence and is part of the deception of Nature (which in Eastern Philosophy is called Maya).

It is this deceptionwhich rouses and keeps in continual motion the industry of mankind. It is this which first prompted them to cultivate the ground, to build houses, to found cities and commonwealths, and to invent and improve all the sciences and arts, which ennoble and embellish human life. (Theory of Moral Sentiments, Part 4)

Materialists and selfish people usually point to the statement above to justify that Smith approves of utility and the profit motive, conveniently avoiding his other statements that are against utility:

Power and riches appear then to be, what they are, enormous and operose machines contrived to produce a few trifling conveniencies to the body..ready every moment to burst into pieces, and to crush in their ruins their unfortunate possessor.. But still I affirm, that it is not this utility which is the principal source of our approbation.. It seems impossible that we would approve of virtue in the same way we approve of a well-made building.. It is to be observed, that so far as the sentiment of approbation arises from the beauty of utility, it has no reference to the sentiments of others. (Theory of Moral Sentiments, Part 4)

The beauty and usefulness of a man-made object is the effectof its maker's skill, interest, and passion in making it. The more passionate a person is about design, then the more attractive his product will be, and this is proven most obviously by Steve Jobs and the design of Apple products. Thus, instead of the utility or the effect, a better goal would be the cause or the person's passion, which Smith has called self-interest. However, the word 'self-interest' is ambiguous. One may be 'interested' in either establishing banks as a banker or robbing banks as a bank robber. Both people will be acting on their interests (cause), but will have very different effects on society. To get rid of this ambiguity, we change the word 'interest' into 'purpose' in order to focus on the end, since if the end is agreeable, then the means must be agreeable too (Hume, Book 3).

Thus, a banker's self-purpose or purpose in life is to do banking, but it wouldn't be so easy to say that a bank robber's life-purpose is to rob banks, because everyone, even children, feels that robbing is wrong and thus can never be a natural human life purpose (though stealing might be very natural to other animal species). 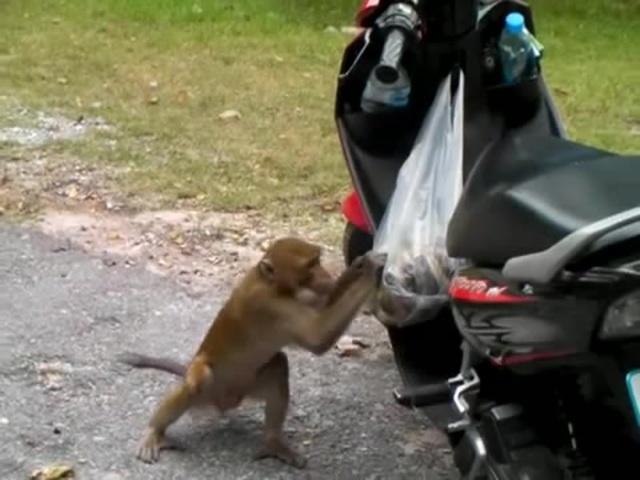 Monkeys (from where the human species came) are curious about objects and have been known to steal and run away with material objects.

The word 'purpose' has more in common with the word 'dharma' than 'interest' (as everything in existence has a purpose, otherwise the Creator would not need to create it). Moreover, 'purpose' has similarities with the Eastern word svadharma or 'own dharma', which is the most accurate word to replace the 'self-interest' stated by Hume and Smith.

Thus, in SORAnomics, a baker bakes because he feels that his life purpose is to bake and that he could happily spend his whole life baking. His passion in baking naturally allows him to make excellent bread which society wants and which they would pay more for, and this manifests as the baker earning more money. In contrast, in Economics, a baker bakes because he is supposed to be chasing the profits in the form of money from bread sales. To get more money, he logically must adulterate his goods, drive his costs down, automate instead of using manual labor, and raise his sales through marketing.

Eastern philosophy is full of warnings and safeguards against utility and worldly pleasures because the latter ultimately causes bondage within the dualistic universe. If existence were a video game, then profits would be the high scores and materialistic people would find themselves playing over and over again to reach the highest score which has no limits. In such a case, existence itself becomes a trap, tempting people to stay in the game without any time to get permanent rest.

Eastern philosophy tells us that dharma is the proper way out of this trap called existence. By following one's path and purpose in life, then humans can better understand how their dualistic world works. So by replacing utility with self-purpose, SORAnomics can not only help people generate and distribute value among each other, but also increase their chances of understanding the reason for their existence so that they can exist in harmony with everything else that exists. A key characteristic of a SORAnomic system therefore is that it gives low stress in exchanges for the same pleasures as what can be acquired in the Economic, Capitalist, or Communist systems, leading to greater happiness:

In the real happiness of human life.. in ease of body and peace of mind, all the different ranks of life are nearly on a level. Theory of Moral Sentiments Part 4