In this post, we explain our concept of SORAnomic Fair Taxation derived entirely from Book 5, Chapter 2 of Adam Smith's Wealth of Nations.

The taxation of modern Economics suffers from the fact that:

The first one creates an obvious economic injustice while the second one creates an indirect injustice by forcing the taxpayer into the role of a merchant as he has to sell his product or service for money (which may not be his primary skill). We correct this by levying taxes directly on the people's revenue and by allowing tax payment in kind, through a system called SORAnomic Shared Direct Taxation or simply Fair Taxation that meets all of Smith's taxation maxims that have been forgotten. This taxation system will then lead the way to a fair, regulated democracy, as explained in the last part of this post.

What was the problem with the Economic or Commercial system of taxation?

The Commercial system is built on the idea that money is wealth. This is opposite of Smith's system wherein wealth is based on the actual goods and services that are given by people to each other. We can say that the Commercial system and Economics focuses on the effect of economic activity as money, whereas Smith's system focuses on the people as the cause. Basically, taxation in commercial or Economics-systems follows these steps:

Because of this, taxation in Economics has two quirks:

Because of this, taxation becomes unnecessarily burdensome and leaky, causing people to avoid it as much as possible while providing less-than-optimal revenue:

The impossibility of taxing people according to their revenue by any capitation led to the invention of taxes on consumable commodities. The state, not knowing how to directly and proportionally tax the revenue of its subjects, taxes it indirectly by taxing their expence. Their expence is supposed to be proportional to their revenue. Wealth of Nations, Book 5, Chapter 2

In addition, the complexity of taxation leads to tax loopholes and tax havens 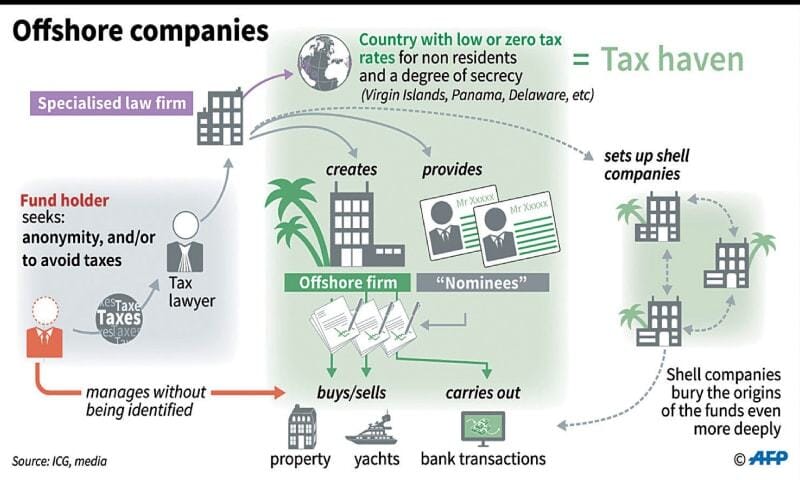 All of these then leads to lower tax revenues and higher budget deficits, weaking government and reducing the infrastructure and services available to people. America now has a $22 trillion debt and its government shuts down parts of itself more often

Our solution is a new process that factors in the nature of the revenue and the people involved in generating that revenue, either as a buyer party or a seller party: 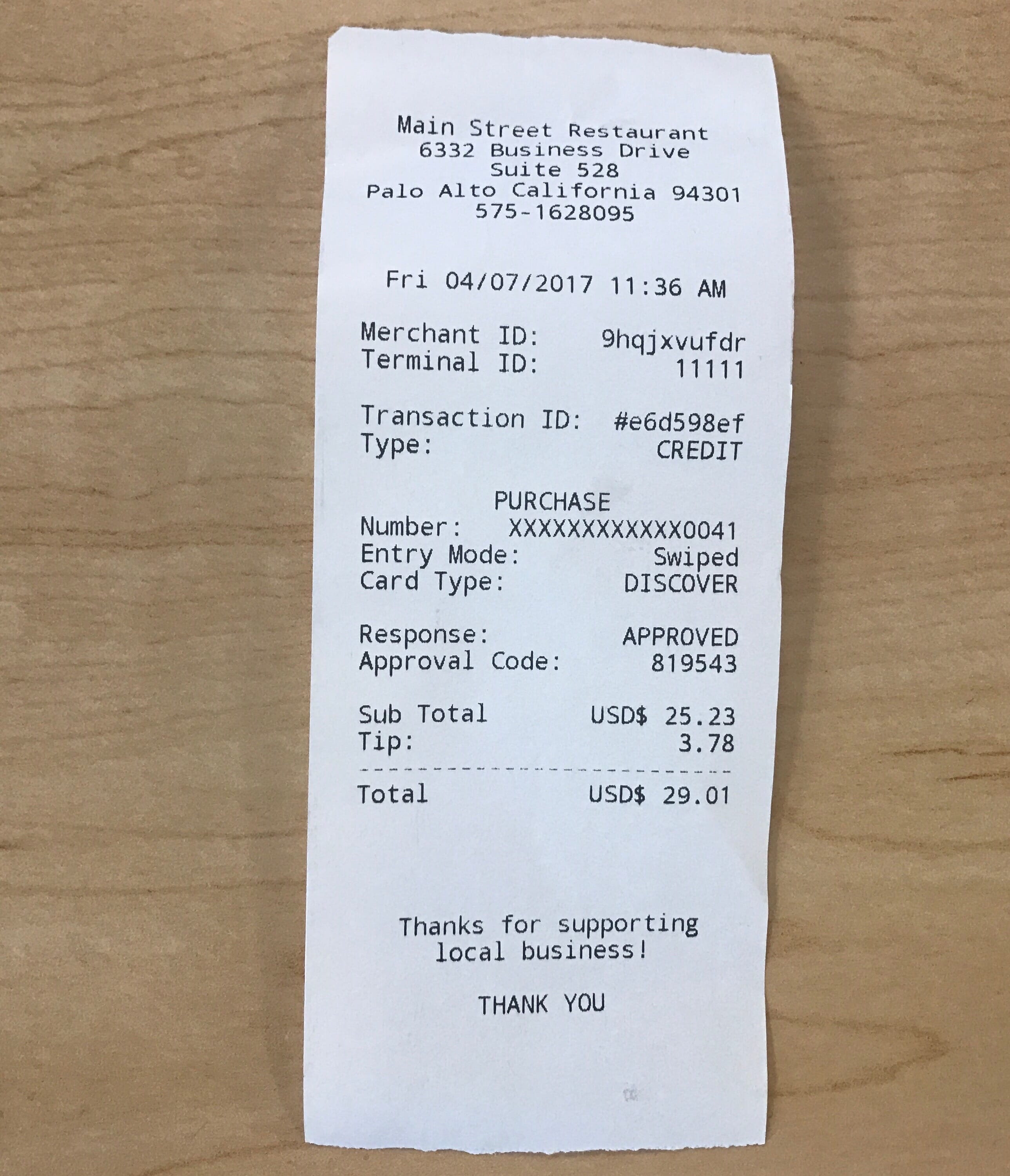 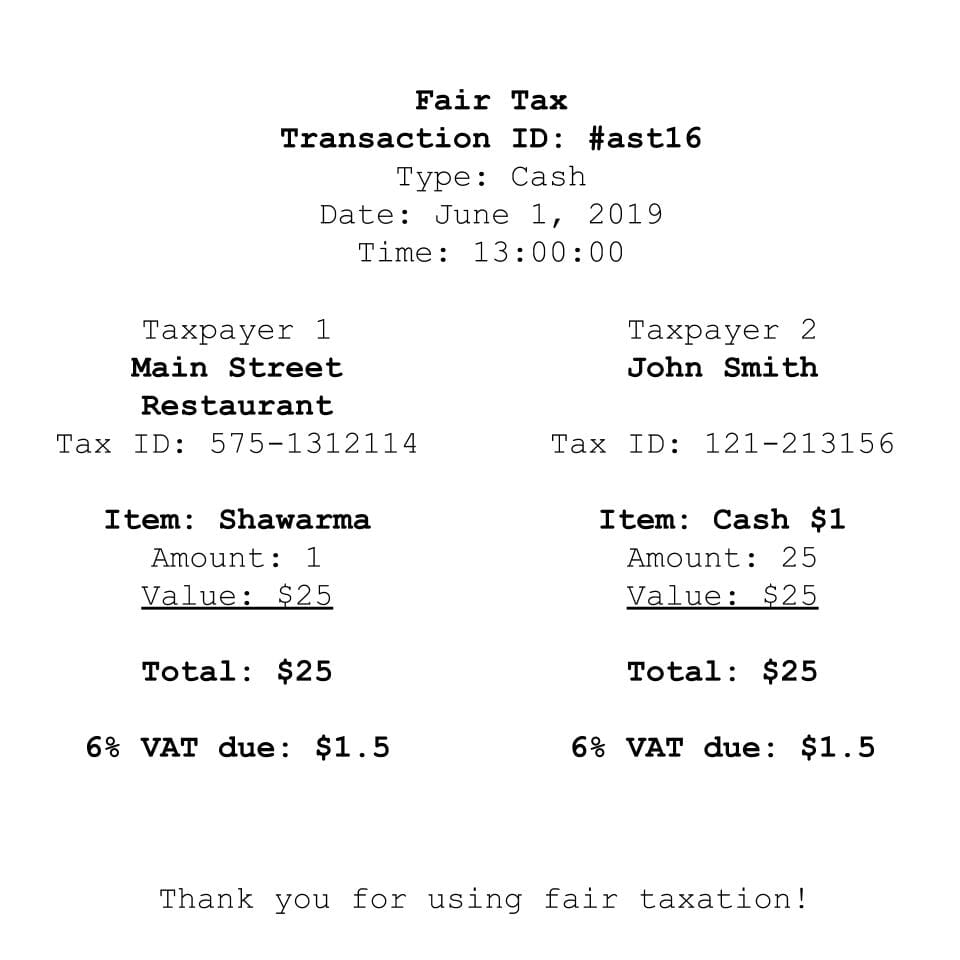 Fair taxation can scale to any transaction size. Here, a normal 10% tax on new buildings would be split evenly between the buyer and the makers of the building. The parties have the option to pay their taxes in cash or in kind depending on their output, freeing them from needing so much money in their operations. 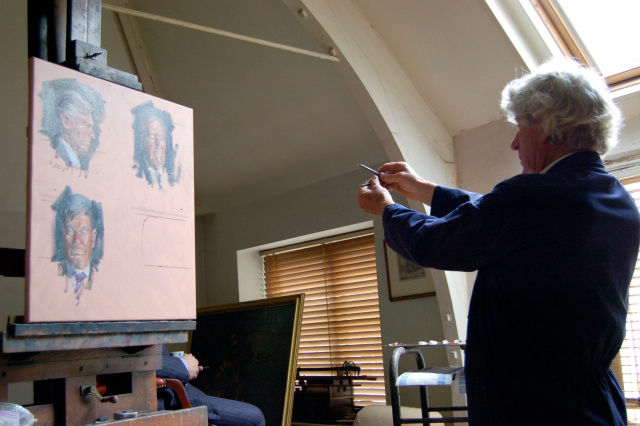 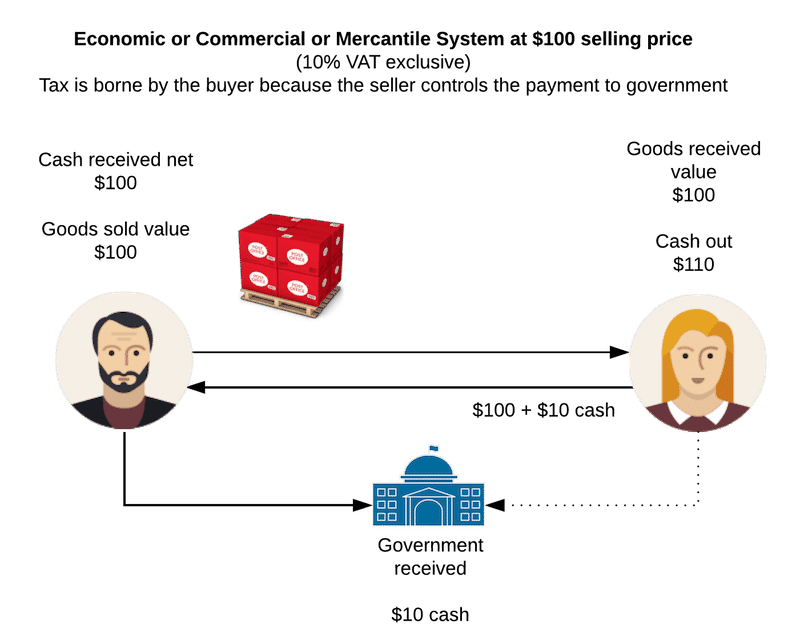 SORAnomic Taxation: Tax paid by both 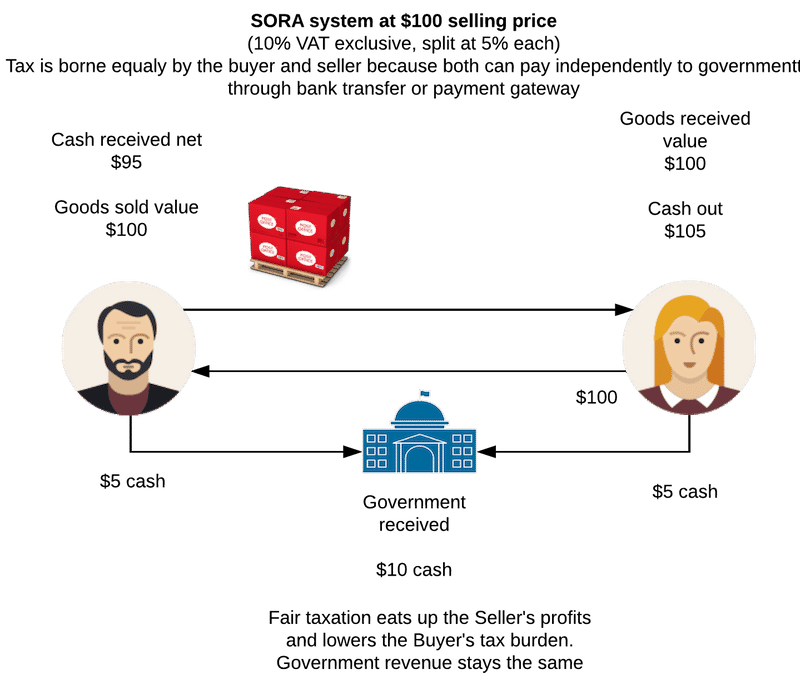 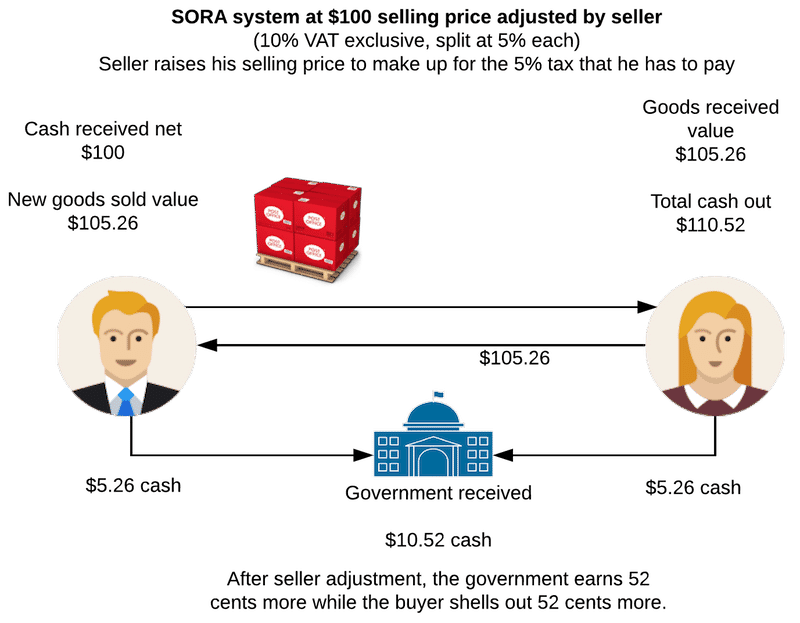 How will it be implemented?

As you can see, SORAnomic taxation either reduces or increases the tax burden on consumers depending on how the supplier reacts. The system can be implemented gradually, first in consumer goods with online payment systems to see if the buyers will actually pay their share of the tax.

Buyers will have a choice to pay the normal price of the commercial system on the left and get a commercial receipt, or the lower price of the Fair Tax system at around 5-6% off on the right, to be paid later as long as they can provide their tax number, identity, and consent.

What if the buyers don't pay?

Delinquent taxpayers can be prevented from availing of government services until they pay, such as:

Let all the freeholders of £20 a year in the county, and all the householders worth £500 in the town parishes meet annually in the parish church, and vote some freeholder of the county to be the county representative. David Hume, Idea of the Perfect Commonwealth